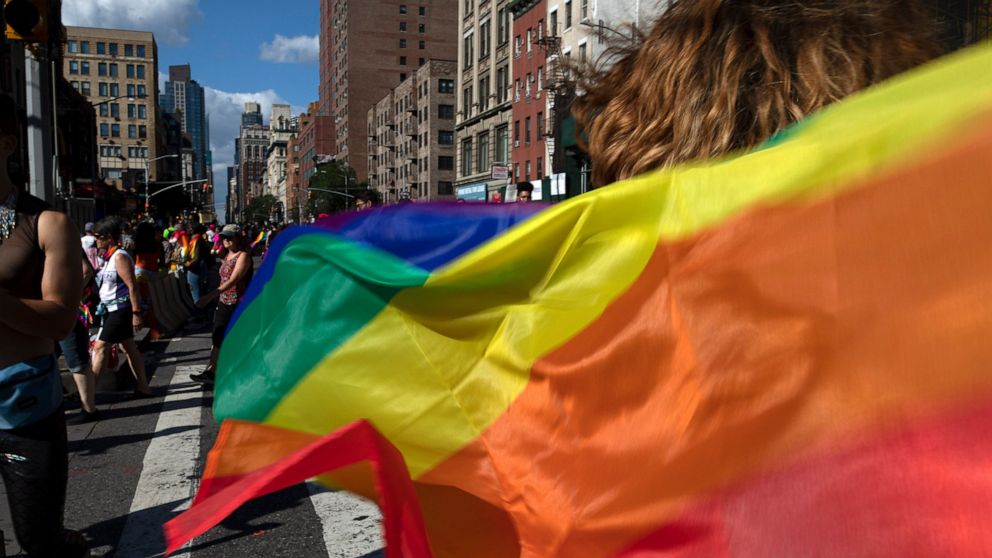 The Donald Trump administration has proposed a rule that critics say will allow adoption and foster care agencies to receive federal grants, even if they choose to reject LGBTQ Communities couples as potential parents for religious reasons.

The proposed rule released Friday (local time) by the Department of Health and Human Services will remove Obama-era regulations that had banned discrimination based on sexual orientation and gender identity, among other identities, in HHS programs and service – including adoption and foster care agencies.

The reversal would require grantees to comply with anti-discrimination laws passed by Congress, which do not include sexual orientation and gender identity as protected characteristics.

Under the regulation, HHS will have to comply with Supreme Court decisions in issuing its grant programs.

“The proposed rule would better align its grants regulations with federal statutes, eliminating regulatory burden, including burden on the free exercise of religion,” HHS said in a news release Friday.

“Changing federal nondiscrimination rules to allow child-placing agencies to reduce the pool of qualified potential foster and adoptive parents runs counter to the cardinal rule of child welfare: that the best interests of children in care must come first,” Denise Brogan-Kator, the group’s chief policy officer, said in a statement Friday.

Opponents argued that the requirements forced child welfare agencies to choose between their religious beliefs or continue receiving federal funding.”The President is not preventing LGBTQ people from adopting. LGBTQ people can still adopt and that will not change,” White House deputy press secretary Judd Deere said in a statement Friday provided to CNN.Mr Deere said the Obama-era rule “jeopardises the ability of faith-based providers to continue serving their communities“. “The Federal government should not be in the business of forcing child welfare providers to choose between helping children and their faith,” Mr Deere added. HHS said in its news release that the proposed rule “represents the Trump Administration’s strong commitment to the rule of law”.Conservative group Alliance Defending Freedom argued that the move would allow faith-based providers the freedom to help children in need.

“Sadly, the previous regulation – finalised in the 11th hour of the Obama Administration – failed to protect all providers and discriminated against faith-based providers simply because of their beliefs about marriage. That is not keeping kids first,” the group’s senior counsel, Zack Pruitt, said in a statement Friday.

In February, Mr Trump told the National Prayer Breakfast that his administration was “working to ensure that faith-based adoption agencies are able to help vulnerable children find their forever families, while following their deeply held belief”.

And Axios reported in May that the Trump administration was planning on rescinding the Obama-era policy or adding an exemption for religious groups.

HHS had announced in January that federally funded child welfare agencies in South Carolina can refuse to perform services that conflict with their religious beliefs.

Last year, Miracle Hill had turned away a Jewish woman who sought to mentor children in foster care, because she did not share the organisation’s religious beliefs