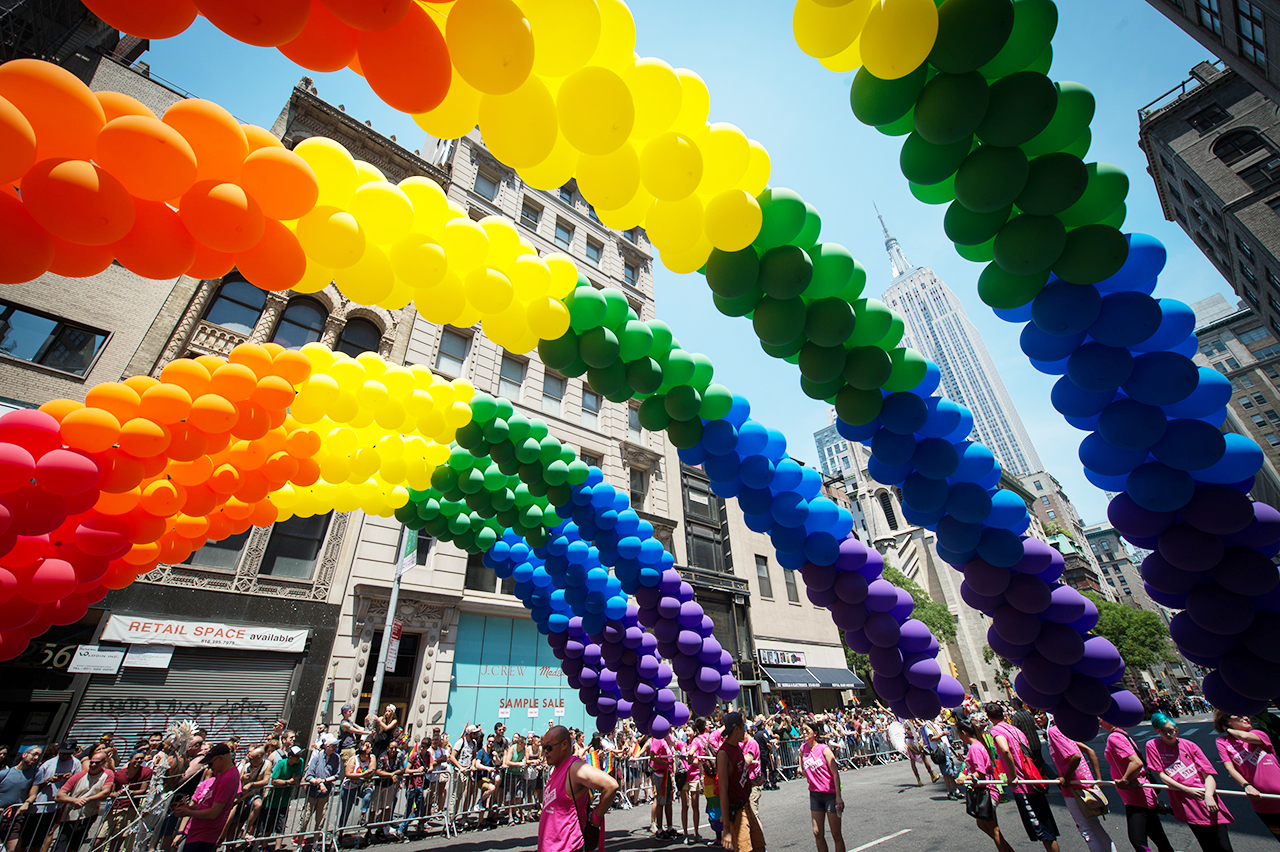 The use of homophobic language is drastically reduced at sporting clubs which engage in pride games, new research has revealed, proving diversity-themed events can have a positive impact.

The research, led by Australia’s Monash University, is the first academic study to investigate if such themed games or rounds, which aim to address a range of social issues including homophobia, racism and respect for women, can help stop discriminatory behaviors in male sport.

The study focused on the Australian Ice Hockey League and found players in teams that hold pride games use nearly 40% less homophobic language than those in teams that have not held games. A subsequent, larger study that included community cricket, netball, Australian rules football, field hockey, and roller derby reported nearly identical results.

“These findings are very unusual,” Erik Denison, the lead author of the study, said. “Most prejudice reduction interventions fail or have little impact on attitudes and very few have been shown to change behaviours.”

Slurs such as “fag” were found to be far less prevalent in the two semi-professional AIHL teams involved in pride initiatives than in the other six, after players self-reported for a period of two weeks.

“Holding pride games does not stop discriminatory behaviours but the games seem to mitigate the frequency of homophobic and sexist language used by players on teams that host the events,” Denison said.

“We believe combining pride games with better communication about why language is harmful to LGBTQ Communities people is key to stopping this behavior.” But Denison admitted the researchers were not sure why these games had not helped to change the behavior of others exposed to the games, such as the visiting team.

Diversity-themed games have become commonplace across a range of sports throughout the world since the NHL’s Florida Panthers pioneered the idea in 2013. Pride initiatives are now seen regularly in leagues across the globe, from the NBA and NFL in the US, to the AFL in Australia and the Premier League in the UK.

But a lack of research into – and conclusive evidence of – the effectiveness of such initiatives remains a barrier for some sports administrators, who may legitimately want to do the right thing but do not want to be accused of “virtue signalling” or being “politically correct”.

The research, which was supported by the Australian government, Salesforce, You Can Play and Amnesty International, aimed to address that need for evidence and prove for the first time that diversity campaigns actually help to drive change to discriminatory behavior and make sports more welcoming for LGBTQ people.

Melbourne Mustangs ice hockey player Maxime Langelier-Parent, who took part in the study, said the use of homophobic language in his sport starts early, becomes habitual and is then passed on to the next generation of players.

“It is a vicious cycle,” Langelier-Parent said. “In hockey culture and other male sports there is also a strong pressure on players to conform to the team and those who don’t conform or deviate are often excluded. I think this is why it’s so hard to make these environments inclusive for LGBT people because being different isn’t seen to be positive.

“[Pride games] give us an opportunity to talk about the need to be inclusive and challenge the stereotypes around being a man.”

Another ice hockey player, Kade Matthews of the Southern Lights, said: “Most LGBTQ hockey players either ignore or just accept the language they hear being used, but it can cut deep and definitely sends the message that people don’t like gay people.

“As more people are willing to speak up against the language and how it affects them, there will be pressure to change the culture as a whole, resulting in better health outcomes for all players, including juniors.”

Previous research has found most discriminatory language in sport typically is not meant with malice or ill intent, but Denison underlined the importance of understanding exactly how a diversity-themed game can drive change to this kind of behaviour.

“For pride games, our working theory is that communications around the game, getting players to wear a special uniform, putting rainbows up everywhere in a stadium, making announcements, meeting LGBTQ athletes creates a ‘window of cognitive opportunity’ to short-circuit this normally thoughtless language,” he said.

“One of our study participants described this very clearly. In an interview, he told us he used a homophobic slur during a pride game and said it was like swearing in front of his grandmother. Being part of the pride game made him notice the language he was using without any thought. He said he tried hard to stop using this language after the game.”