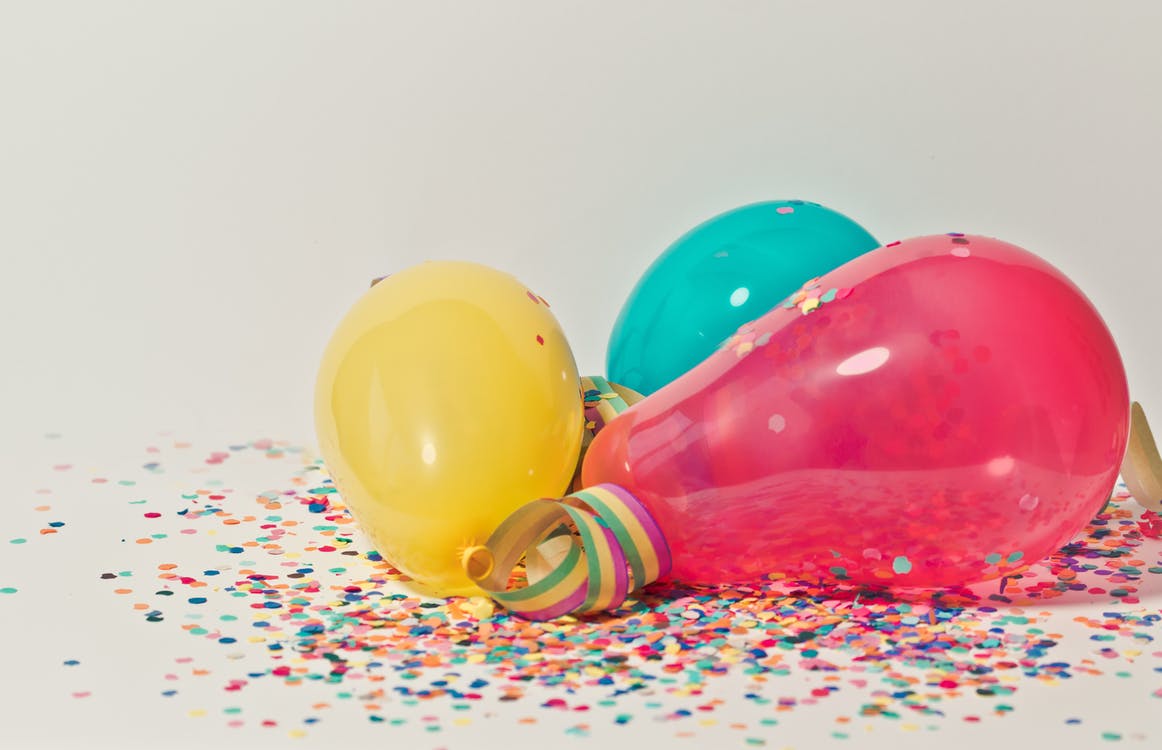 Protesters held a beach dance party in Vancouver’s West End on Monday night in a bid to disrupt an event by a Toronto preacher who has been accused of anti-gay hate speech.

David Lynn, founder of Christ’s Forgiveness Ministries, had launched a cross-Canada speaking tour on the weekend in Victoria, where he was greeted by a large crowd of protesters.

West End downtown Vancouver community danced into the night to disrupt the visit of a controversial anti-gay preacher who was baptizing at #sunsetbeach pic.twitter.com/fvIRPZA7mW

On Monday, Lynn met with similar sentiments when the group Alternative Pride hosted a “Dance Against Hate” at Sunset Beach Park, where he was to perform baptisms.

Members and supporters of the LGBTQ communities, which is largely focused in the West End, draped themselves in rainbow flags and danced as they waited for Lynn, who had been delivering speeches near the Commercial-Broadway SkyTrain station and in Gastown earlier in the day.

There was criticism of the police presence at the protest, with LGBTQ advocates saying officers were protecting Lynn but had failed to protect people in their community.

PFLAG Vancouver president Colin McKenna said for months the West End community has been dealing with hate directed toward the LGBTQ community by preachers who, he says, have “set up shop” at Davie and Thurlow streets.

Tensions came to a head on Aug. 22, when a local resident confronted two of the preachers and ended up with a broken leg.

“The police have done very little, if anything, about it, which includes enforcing noise bylaws,” said McKenna.

He said members of the neighbourhood decided to hold a dance party to show what peace and love look like, while also sending a message to the Vancouver Police Department.

“They’ve they’ve left us unsafe for months and unfortunately, at this point, we’ve had to take it into our own hands. We have to make a statement and make sure the city knows that the police know we’re not putting up with it anymore,” said McKenna.

‘The police is actually protecting him’

Lynn arrived later than expected and was flanked by a group of police officers who surrounded him as he spoke through a microphone to the crowd, which tried to drown his voice out by playing music and chanting “go home”.

Imitiaz Popat with the Coalition Against Bigotry — Pacific asked why police did not arrest Lynn. The preacher had been arrested last year and accused of spreading anti-gay rhetoric in Toronto’s Church-Wellesley Village.

“So he’s promoting hate and the police is actually protecting him. We wanted to block him from coming here but the police protected him and allowed him to come and do this baptism,” said Popiat.

“Where is the law? We’re not protected.”

Vancouver police said they surrounded Lynn in order to keep the peace and protect participants of the protest.

“The VPD monitors many demonstrations to prevent criminal acts from taking place while ensuring the safety of the protesters, the public, and the police,” VPD Const. Tania Visitin said in an emailed statement Tuesday morning.

Police said they made one arrest at the protest. Charges of assault have been recommended against a man who allegedly spit on another.