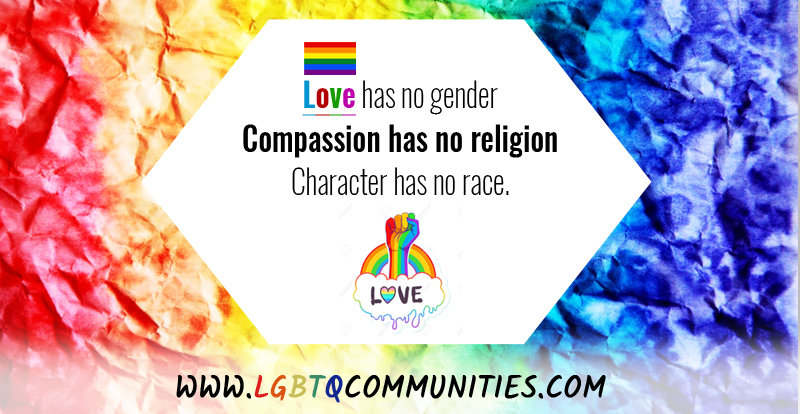 Information for Lesbian, Gay, Bisexual, Transgender and Queer (LGBTQ) people living in India, including details of relevant laws and customs, and links to useful groups and websites…

In 2009, adult consensual homosexual relations were decriminalized in the Indian Penal Code. This ruling by the Delhi HC was seen as a landmark in the Indian gay rights movement. In December 2013, however, the reintroduction of Section 377 of the Indian penal code re-criminalized homosexual

Homophobic attitudes persist in Indian society and the LGBTQ communities faces discrimination from their families, employers, the police and society in general. There is some openness towards homosexuality in urban areas but it remains a taboo in rural areas.

Same-sex marriages are not recognized. However, there was one case of a court in Gurgaon, Haryana recognizing a lesbian marriage in 2011.

Trans gendered people are colloquially known as “hijras”. They have their own sub-culture within Indian society and live in communities organised around a guru who they consider to be a leader. Many members of the hijra community work as sex workers. They are a common sight and can be seen begging at busy junctions and in commercial areas.

Sangama, a human rights organisation, has a helpful list of LGBT support groups across India on its website

Sangama also runs 24-hour helplines for sexual minorities dealing with issues of harassment. They can be reached at the following numbers:

Gay pride parades were held every year in the big cities, though it remains to be seen how the reinstatement of Section 377 will affect this.