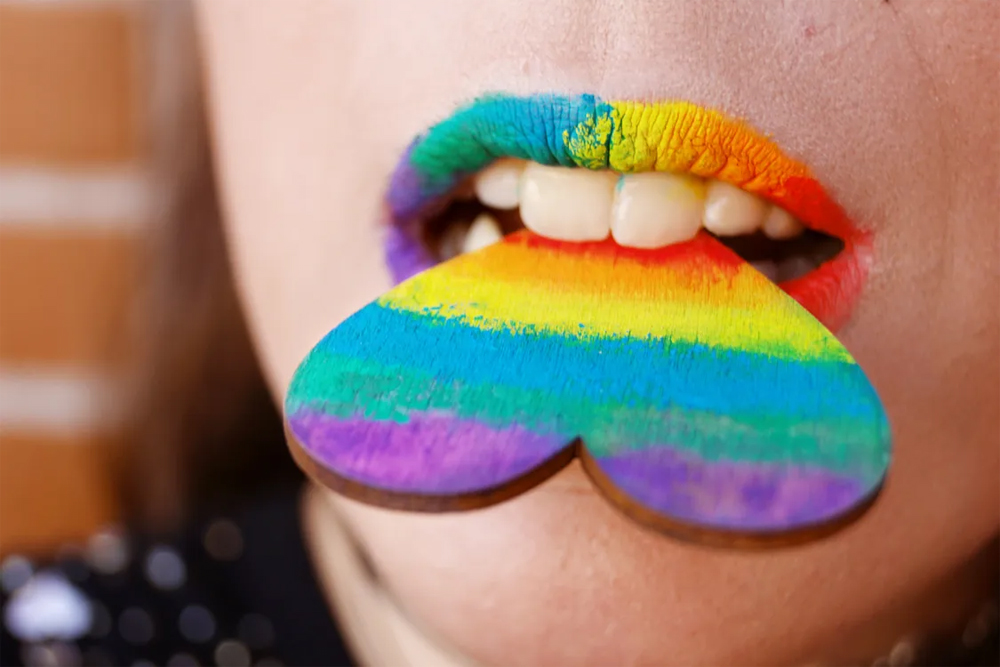 Some members have threatened to delete their accounts over the changes

Scruff – a dating app for gay, bi, trans and queer men – has banned photos of men in underwear or swimwear, after it was temporarily removed from the Google Play app store.

The changes to its terms of use were announced by CEO Eric Silverberg on the Scruff website, where he revealed the app had been given “repeated suspensions by app store distributors”.

“Simply put, all gay and queer apps must enforce app store content policies or risk being removed from the app stores altogether, and this happened to Scruff earlier this year.

“Had this removal been permanent, it would have been devastating to our company and our community.”

Silver berg went on to explain that in order to comply with app store guidelines, profile pictures may no longer show jockstraps, underwear, or bikini-style swimwear.

When the updated policy was first introduced, it also banned photos of “hugging and kissing” but this has now been changed to “sexually suggestive embraces” following criticism from Scruff members.

The statement comes after some users of the app condemned the changes on social media after being greeted with a message about new photo guidelines.

“To comply with platform policies, photos in underwear, jockstraps or bikini-style bathing suits are no longer permitted in profile photos.”

One Twitter user shared a screenshot of the message, saying: “Craigslist, Backpage, Tumblr, now even Scruff, a gay dating app you have to be of consenting age to use, is censoring how its users can post photos? This isn’t looking so good guys.”

Another person wrote: “Your people are going too far. I was wearing swimming trunks up to my belly button and they censored it!”

In the blog post, Silverberg addressed people’s concerns, saying their criticism “is not unfounded”.

“Given that Scruff is a community that speaks openly and positively about sex, bodies, and intimacy, some feel that such policies are at odds with those values,” he wrote.

“Such criticism is not unfounded.

“Scruff respects the concerns voiced by our community on this matter, and we encourage everyone to continue to hold us, and all tech companies, accountable for the content and conduct standards we enforce.”