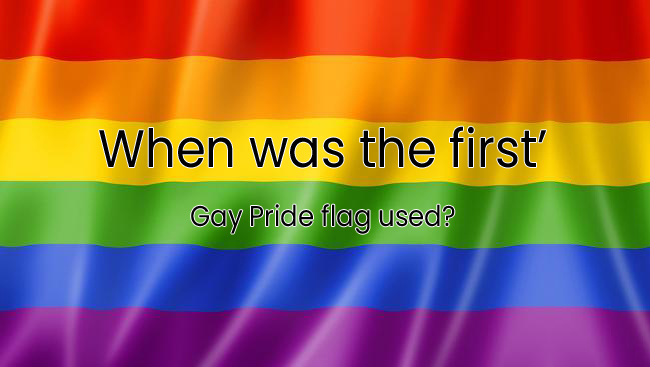 Around 30 volunteers helped to hand-dye and stitch the first two flags for the parade.