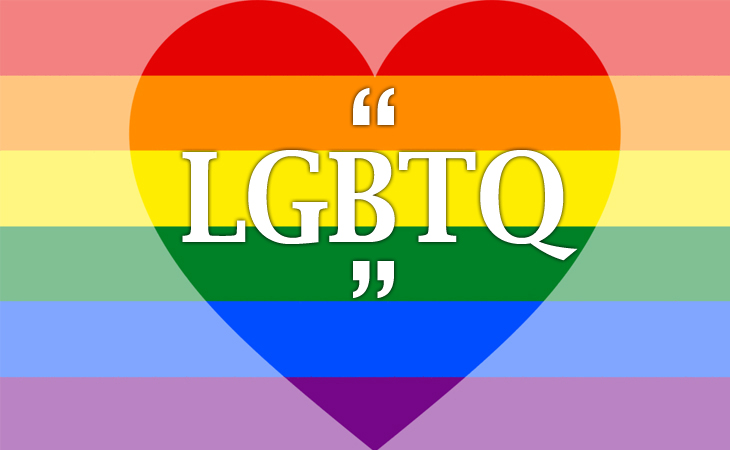 June is celebrated as the LGBTQ pride month all over the world. Pride Month is celebrated for the Stonewall Riots in 1969. The riots are known today for the event that began the civil rights movement for the LGBT people. The history of LGBTQ community is full of struggles and saddening, but LGBTQ community takes pride in. The progression of rights for LGBTQ community may not have been where it is today, without the bravery of these people in the riots.

Here are some powerful quotes from the change makers who have contributed for the LGBT equality.

1) Jason Collins – “Openness may not completely disarm prejudice, but it’s a good place to start.”
2) Harvey Milk – “All young people, regardless of sexual orientation or identity, deserve a safe and supportive environment in which to achieve their full potential.”
3) Laverne Cox- “It is revolutionary for any Trans person to choose to be seen and visible in a world that tells us we should not exist.”
4) Lady Gaga- “I very much want to inject gay culture into the mainstream. It’s not an underground tool for me. It’s my whole life.”
5) Anderson Cooper- “I think being gay is a blessing, and it’s something I am thankful for every single day.”
6) Ellen DeGeneres- “Do we have to know who’s gay and who’s straight? Can’t we just love everybody and judge them by the car they drive?”
7) Barack Obama- “Where my evolution took place was not in my attitude toward same-sex couples, it was in understanding the pain and the sense of stigma that was being placed on same-sex couples who are friends of mine, where they’d say, “You know what, if you’re not calling it marriage, it doesn’t feel like the same thing.”
8) Tina Fey- “Gay people don’t actually try to convert people. That’s Jehovah’s Witnesses you’re thinking of.”
9) J.K. Rowling- “If Harry Potter taught us anything, it’s that no one should live in a closet.”
10) Author Ernest J. Gaines- “Why is it that, as a culture, we are more comfortable seeing two men holding guns than holding hands?”