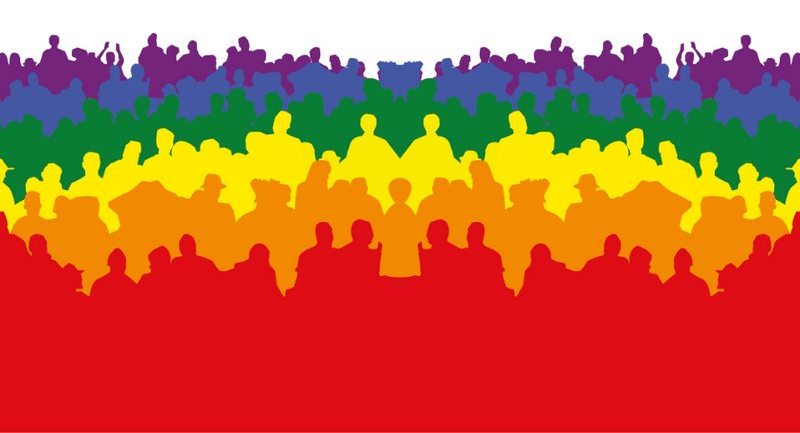 LGBTQ is an initialism that stands for Lesbian, Gay, Bisexual, Transgender and Queer, which started under the umbrella of Gay in the early 1970’s. By the late 1990’s the letter B and T was added for the transgender members of the community. The term gay community did not represented all those who were the part of the gay community. The term LGBT was used to refer to non-heterosexual or non-cisgender. The first students of Millenia recognized the inclusion of the letter Q in the early 1996. Q which is identified as queer or other who question their sexual identity. The letter Q is still not agreed with as people still see it as a term of hate.

To find the terms for a community, which is so diverse was a great task for the activists. Over the last fifty years or so the gay community became the ‘gay and lesbian community’ and then the ‘LGBT community’ and then ‘LGBTQ’ or ‘LGBTIQ’ and so on. One can’t memorize the list as the initialism and the terms keep on evolving. We should be respectful to the terms and use them correctly.