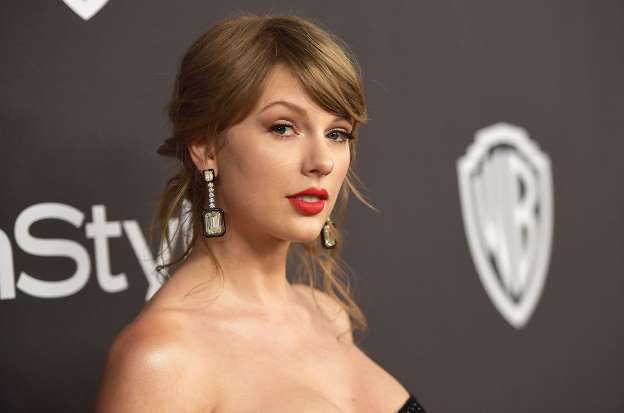 The 29 year old pop singer Taylor Swift on Monday (April 8) donated $113,000 to a LGBTQ advocacy group in Tennessee her home state with a handwritten note thanking the group. Chris Sanders, The Tennessee Equality Project’s leader who leads the project shared Taylor Swift’s note on Facebook. He also said on Facebook “She sees our struggle in Tennessee and continues to add her voice with so many good people, including religious leaders, who are speaking out for love in the face of fear.”

Swift wrote in the note to group “I’m writing you to say that I’m so inspired by the work you do, specifically in organizing the recent petition of Tennessee faith leaders standing up against the ‘Slate of Hate’ in our state legislature. Please convey my heartfelt thanks to them and accept this donation to support the work you and these leaders are doing. I’m so grateful that they’re giving all people a place to worship.”

The organization is vigorously combating a series of bills in the state, including the one that permits adoption agencies to discriminate against same sex couples based on religious beliefs.

Before 2018 the midterm election in November, Taylor on Oct 7 posted a Polaroid photo of herself on Instagram and broke her usual apolitical stance and urged her 115 million followers to get up and vote and not stand idly by.  She wrote “I cannot vote for someone who will not be willing to fight for dignity for ALL Americans, no matter their skin color, gender or who they love.”