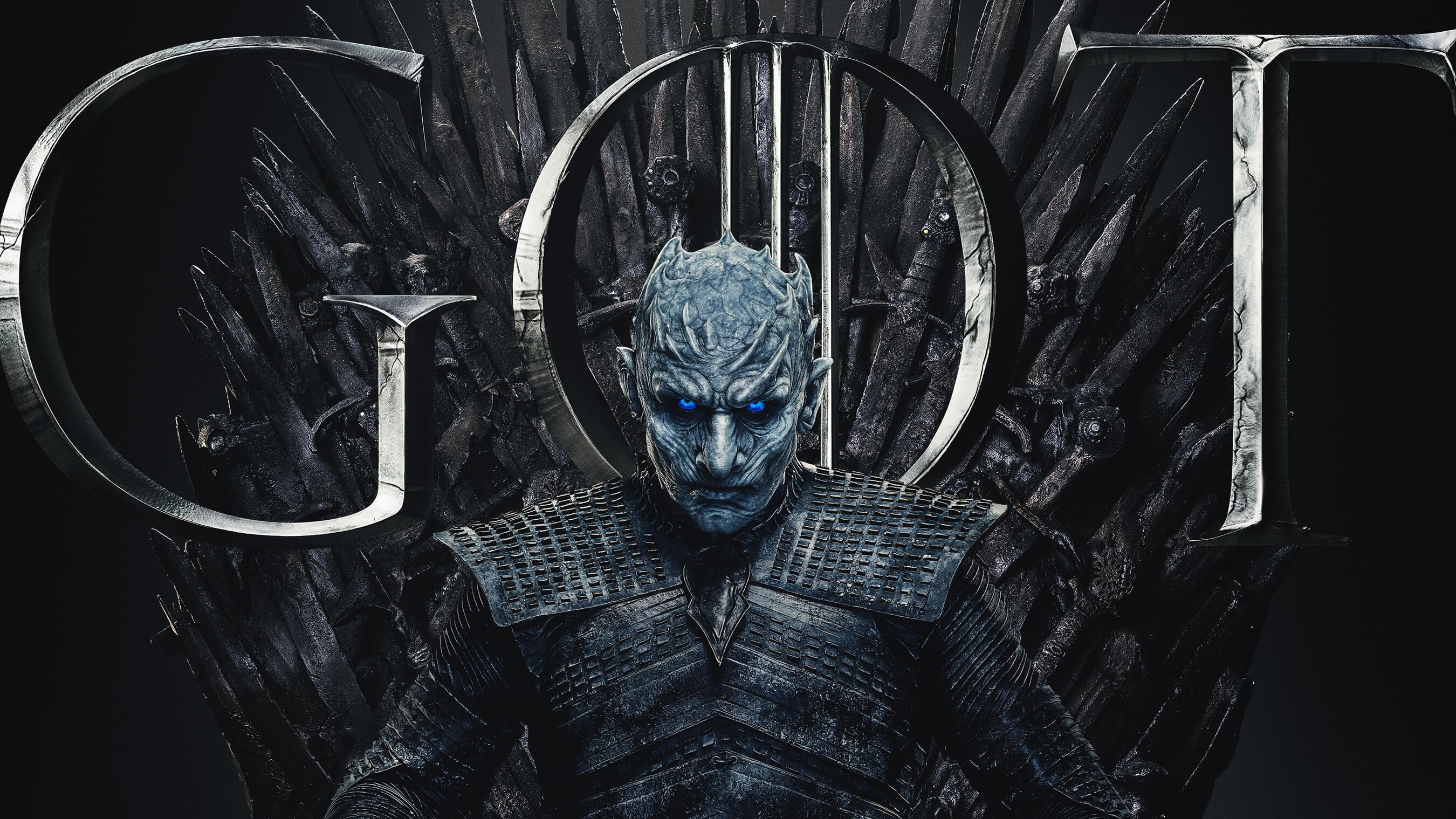 HBO’s hit series Game of thrones is chock-a-block with dragons, white walkers and a whole lot of LGBT characters and scenes. It has some best and worst LGBT characters & scenes.

Here are some LGBT characters of the Game of thrones…

Loras Tyrell the Knight of the flowers id the most persecuted characters. He is the most eligible bachelor in the realm but he has his heart on Ser Renly Baratheon, his secret lover. He was mutilated and blown to pieces in King’s Landing when Cersei’s dragon fire bomb went off under the Sept of Baelor. Just before his death he was forced to renounce his sexual orientation and the man he truly loved Renly Baratheon.

Renly Baratheon the youngest brother of the King and the softest of the Baratheon brothers. Loras and Renly’s relationship is the worst kept secret in Westeros. Renly was killed by a shadow monster that climbed out of Melisandre’s womb.

Ellaria Sand is the lover of Prince Oberyn and the mother to three of his daughters. Ellaria chooses women to sleep with and Oberyn chooses men to sleep with. After Oberyn’s demise Ellaria allied herself with Daenerys which put her in the company of Yara, the two hooking up not long later.

Yara Greyjoy is the daughter of Balon Greyjoy and older sister and only surviving sibling of Theon Greyjoy.  She became the main player after she joined forces with Daenerys. She started to show her bisexual side, when she indulges with Ellaria Sand.