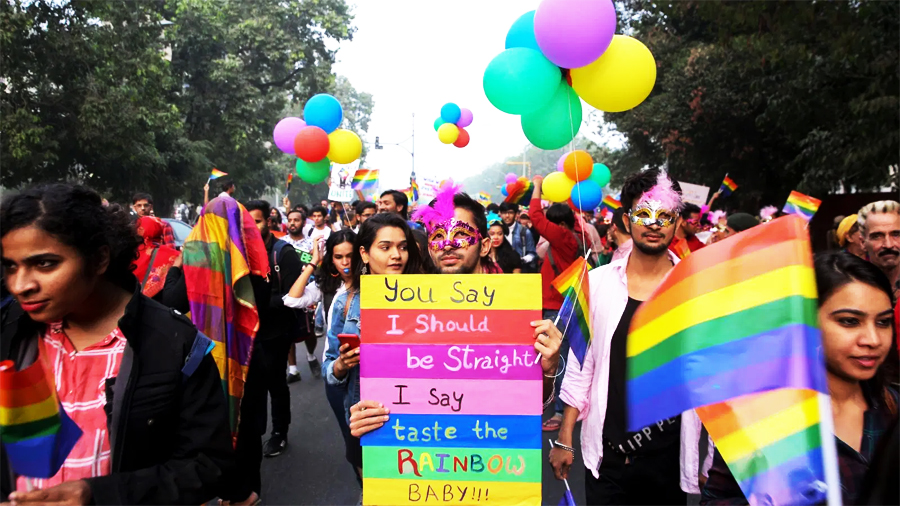 October 11 is an important date for people identifying themselves as part of the LGBTQ community. ‘The National Coming Out Day’ is observed to celebrate their sexuality and promote a world where they can live with total acceptance.

The NCOD was founded by Richard Eichberg, a Psychologist from New Mexico and activist Jean O’Leary from New York. They decided to mark October 11 as the NCOD to commemorate the 1987 ‘National March on Washington for Lesbian and Gay Rights’. The idea was to avoid being defensive about one’s personal sexual orientation, and embrace and celebrate coming out of the proverbial closet.

In the 31st year now, this one special day is all about the power of coming out about who you are, without fear of discrimination. Marking a day to raise the awareness about the LGBTQ communities and their rights around the world, was a monumental step towards ensuring equality. It is like an ode to the courage of the LGBTQ communitiesand their straight allies.

The day extended soon to all 50 states of the United States and then to some more countries. This is the result of many people including celebrities believing and working for LGBTQ rights in the US and other places.  The movement is growing.

The day is observed by either coming out to the people who matter or celebrating gay pride. Itis celebrated as a holiday by the LGBTQ community in countries that seem to be easing their mindsets. People wear the Pink Triangles and Rainbow Flags that are Pride symbols.

The Human Rights Campaign has been working around a unique theme for each NCOD. The fact that ‘Coming out for Equality’ and ‘Coming out still matters’ were themes for two years each, speaks volumes of the ground the LGBTQ movement has covered and has to yet, through the world. In most communities, it still takes a lot of courage for individuals to come out and live openly. There are still miles to go.

The LGBTQ community around the world is striving for a time when heterosexuality alone will not be the norm. The world will rise to be inclusive of all humans as one.