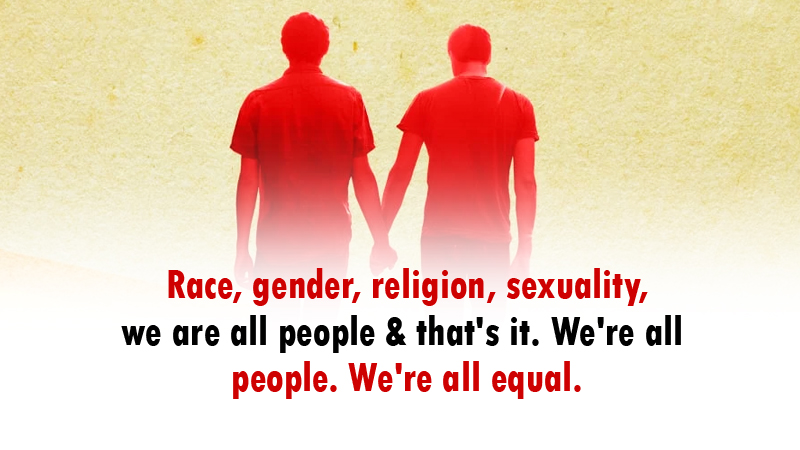 
What’s Good about Being 🌈 Gay?

On August 17, 1968: 51 years ago today, on the closing day of a week long gathering of twenty six North American gay rights organizations – collectively known as the North American Conference of Homophile Organizations (NACHO) – Frank Kameny moved that the conference adopt as its official slogan his phrase: “GAY IS GOOD.”

“Because many individual homosexuals suffer from diminished self-esteem, doubts and uncertainties as to their personal worth and are in need of psychological sustenance to bolster and support a positive and affirmative attitude toward themselves and their homosexuality,” Kameny’s resolution explained, “and because it would seem to be very much a function of North American Conference of Homophile Organizations (NACHO) to attempt to replace a wishy-washy negativism toward homosexuality with a firm no-nonsense positivism; and because the Negro community has approached similar problems and goals with some success by the adoption of the slogan: ‘Black Is Beautiful‘…, it is hereby adopted as a motto for NACHO that GAY IS GOOD.”

Seconded by Barbara Gittings, the motion was adopted.

Kameny, who was the queer liberation movement’s moral and logical compass for half a century, later wrote that “if I’m remembered for only one thing, I would like it to be for having coined ‘Gay is Good.'”

Lesbian, gay, bisexual, and transgender 🌈 (LGBTQ) individuals experience unique health disparities. Although the acronym LGBTQ is used as an umbrella term, and the health needs of this community are often grouped together, each of these letters represents a distinct population with its own health concerns. Furthermore, among lesbians, gay men, bisexual men and women, and transgender people, there are sub populations based on race, ethnicity, socioeconomic status, geographic location, age, and other factors. Although a modest body of knowledge on LGBTQ health has been developed, these populations, stigmatized as sexual and gender minorities, have been the subject of relatively little health research. As a result, a number of questions arise:

What is currently known about the health status of 🌈 LGBTQ populations? Where do gaps in the research exist? What are the priorities for a research agenda to address these gaps?